Have You Got What it Takes?

Firm Gains > Completion > Have You Got What it Takes?

Being an entrepreneur is at once one of the most challenging and rewarding paths a person can take. Owning and managing a company is extremely complicated, consuming the majority of a person’s time and energy, yet for some, provides a sense of accomplishment and success that little else can equal.

Because entrepreneurs are required to function in many different roles simultaneously, it may come as no surprise that certain personality characteristics tend to produce the most successful businesspeople. In fact, a few characteristics can be said to even be necessary for an entrepreneur to survive in the cutthroat world of startups and competitive businesses.

Look to any of the most famous entrepreneurs, even those who started from the basement of their parents’ home, and you will find these characteristics. What are the top four personality traits that make a successful entrepreneur?

Make every detail perfect and limit the number of details to perfect. Jack Dorsey, Twitter co-founder 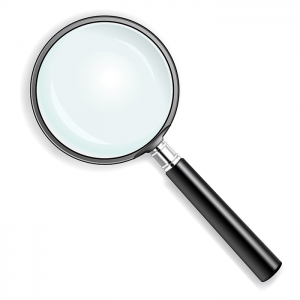 at the top. In the broadest sense, this means that a good entrepreneur always has a vision of what they are trying to do and how they plan on getting there.

More practically, this translates to being a significantly organised person who can plan far enough ahead so that every aspect of a new company is working together to move in the right direction. Straying from a planned path is not a problem and may actually be a good thing, but the goals and purpose of the company should never be lost.

Understanding the big picture and aligning the company’s employees and processes to it make a good manager and entrepreneur. Oprah Winfrey is a great example of how focus and organization can lead to incredible success, as seen through her multiple companies and overall billions of dollars in profit margins.

Beyond being able to turn an idea into a reality, the most successful entrepreneurs think outside of the box. In most cases, this is how they come up with a fruitful business idea – by recognising a problem or need and finding a new, creative solution to it.

Being open-minded helps entrepreneurs begin their careers, but also works to maintain them by continuously keeping their companies on the cutting edge of development in terms of products and development, organisation, and future goals. Google founders Larry Page and Sergey Brin are examples of what creativity combined with business sense can produce.

You don’t learn to walk by following rules. You learn by doing and falling over.Richard Branson, Virgin Group founder

Entrepreneurs are known for being endlessly curious – not just about their industry, but about many aspects of life. Being a knowledge-seeker is closely associated with creativity and bolstering open-mindedness, in addition to constantly striving forward for new information.

Always wanting to know more about something makes entrepreneurs experts in their field and able to recognise a worthwhile opportunity when they come across one. Mark Zuckerberg was able to build his Facebook empire by immersing himself in the idea of social networks and continuously learning about what his customers wanted to make his website the most popular in the world.

Networking is an essential part of building wealth.Armstrong Williams

No person is an island. No successful entrepreneur was able to build their empire without the help and support of several people throughout the growth of their company. 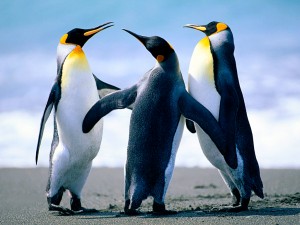 The most successful entrepreneurs understand this and attempt to build mutually beneficial relationships with others. This may be in the form of agreements with other companies, healthy managerial relationships, positive company-client communication, or simply being able to relate to people on a daily basis.

Sofia Vergara, founder of LatinWE and the face of Pepsi for the Latino community, was able to take advantage of her notoriety gained from starring on Modern Family to build new relationships within her community with her companies that bring in over $27 million in profit annually.

What if you don’t have these personality traits?

If you are naturally lacking these characteristics, all is not lost. Many of these traits can be learned through training and experience. The most important thing is not to underestimate the importance of these skills if you are a budding entrepreneur.

Look to the incredibly successful entrepreneurs mentioned above for inspiration! 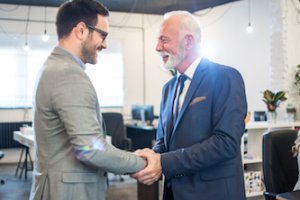 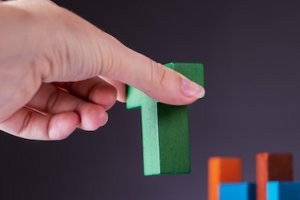 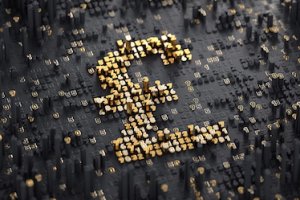 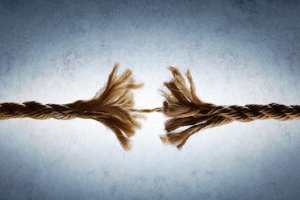